As the majority of you may have read, I only have 1 lung. A lung is made out of lobes... the left lung has two lobes, the right lung has 3 lobes. I had a lower lobectomy at the tender age of 6 months old, meaning the lower 2 lobes of my right lung were removed. However I was still diagnosed with Bronchiectasis and Emphysema. 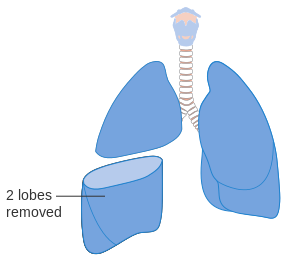 My lungs collapsed due to the eruption of Mount Pinatubo in the Philippines. The volcanic ash and dust went everywhere, turned the sky black and it affected many people, especially babies. Unfortunately my lung collapsed and it couldn't be re-inflated and so it had to be removed.

In 2015 I was signed off from Respiratory clinic at The Royal Brompton Hospital due to doing well with my lung and breathing. However if I should suddenly get worse, I am under the PH team at The Royal Brompton Hospital, so I can quickly get back on the Respiratory list, if needed. In the meantime my Doctor's surgery continue to keep an eye on me to make sure I am doing well.

Today I went for a lung function test at the Doctors. The last time I had one of these tests was the year I got signed off in 2015. The results of that test showed that my lung could hold 56% air and I could breathe out 51% of it.

Today my results showed that my lung could now hold 60% air, but I could only breathe out 45% of it. This is because I have chronic obstruction due to Bronchiectasis, Emphysema and Pulmonary Hypertension. Therefore I will always suffer from severe breathlessness.

I then got told that due to my test results, it predicts that my lung age is of a 58 year old!!! That's 30 years older than what I am now!! My poor lung is definitely taking a beating with my chronic conditions!

This however will all change one day when I get my double lung transplant. I have always been told a transplant is my only cure for my Pulmonary Hypertension when I do get much worse, but hopefully it won't be anytime soon. Although I will definitely try and prepare myself as much as possible for when the time does come!

Thanks for reading!
Posted by PHighter Tess at 03:16 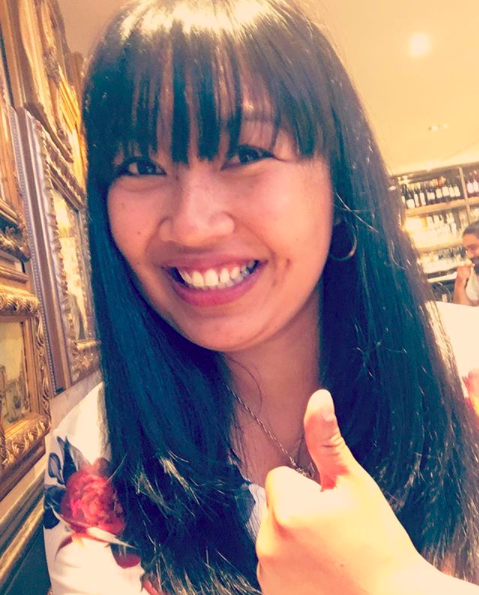